Team up with us
Client Success Story

CoralX - Speak up, don't stand out

We launched the CoralX mobile applications alongside a case manager web portal.

Speak up, don’t stand out

CoralX is a digital platform that allows employees to anonymously report any misconduct, corruption and unethical behaviour in their workplace. It is hugely beneficial to both employees and business owners, allowing issues to be nipped in the bud before they spiral out of control causing serious financial, legal and reputational consequences for all involved.

The concept for CoralX was first created under the name “Alethia”, the Greek word for truth and disclosure. An MVP version was built and pitched to companies sparking a huge amount of initial interest.

After a soft launch and trial period, the team at Alethia gathered some invaluable feedback from their first set of companies. The team realised that they were going to have to make some changes to their product to bring it to the next level.

Having worked previously with MiniCorp on numerous other projects, Fahim (Alethia co-founder) approached MiniCorp with his vision for Alethia and had MiniCorp’s engineering team conduct a technical analysis of their MVP.

It was decided early on that for the product to reach it’s true potential and match the needs of the companies and users, Alethia would need to be redesigned and rebuilt from the ground up.

Trust meets ease of use

As MiniCorp and the CoralX team workshopped the new product vision it was established that both trust and ease of use would be the key components of this product’s success. Users would need to fully trust in the anonymity of the app and be able to make reports in a timely fashion.

On the surface, logging a report would need to look like any other chat app so a user would feel comfortable opening it irrelevant of who they feared may be looking over their shoulder.

Making a report also needed to feel as safe and simple as dropping an anonymous note in a suggestion box. With this in mind, MiniCorp designed and built functions that made it easy for a user to wipe all of their in app communications while allowing admins to keep a record of the reports without any information that could identify the user.

During the design and build phase, the team at Alethia decided to undertake a rebranding exercise. Due to some initial feedback on the name Alethia, Fahim coined the company and product’s new name, CoralX. Like organisations, corals are complex and diverse ecosystems and require clear waters (transparency) to thrive.

CoralX engaged MiniCorp to assist them with telling their brand story. The messaging developed for this story helped inform a number of assets that MiniCorp created for CoralX including a marketing site and animated explainer video.

To create the video, an airtight script was first established. MiniCorp took CoralX’s background, value and benefits and turned them into a narratively clean 400 word script. After going through a couple of drafts, a storyboard was then created laying out each scene of the video like a comic book. From there, the animation process began with Fahim lending his vocal talents to provide the voice-over for the finished video.

With both their digital product and branding assets now in place, CoralX are preparing to launch in the Middle East and Europe, offering an opportunity for safer and more transparent workplaces to thrive in these regions.

Are you looking to create a digital product that improves the lives of others? Then let's have a conversation and explore all of the fantastic ways we can help make it happen.

If you’d like to partner with us to build and grow your digital product contact our team today. 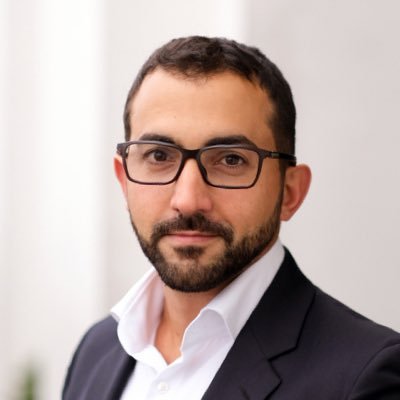 We struggled to find partners to help develop and build a technology product. In order to deliver value, we needed a team that understood our clients needs, the value proposition and a go to market strategy. Not only did MiniCorp deliver, but guided me through the challenges of product development and execution. 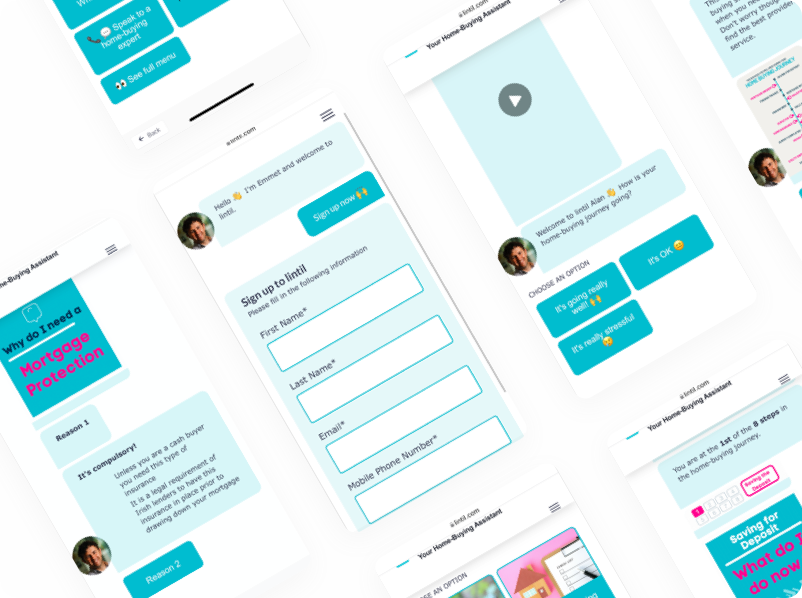 Lintil is making the home buying process easy and accessible to everyone. 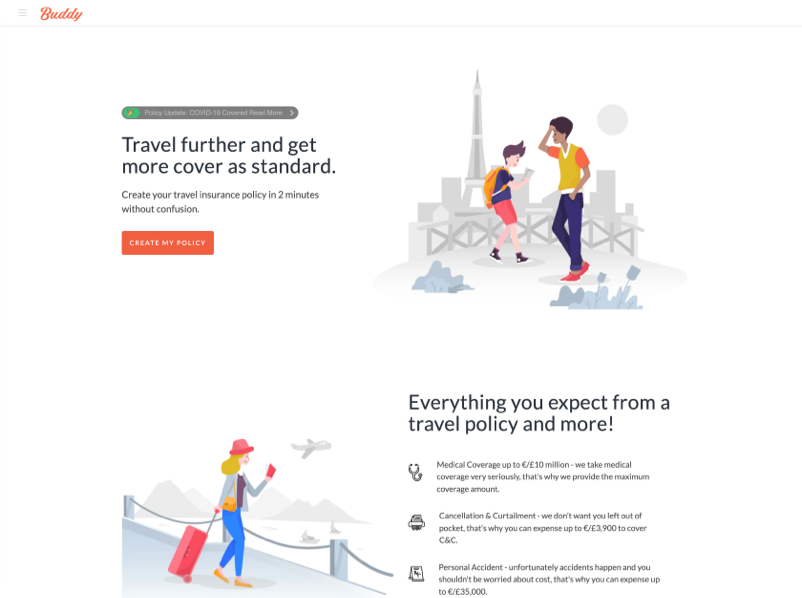 Buddy is offering their customers flexibility, control and an excellent user experience. 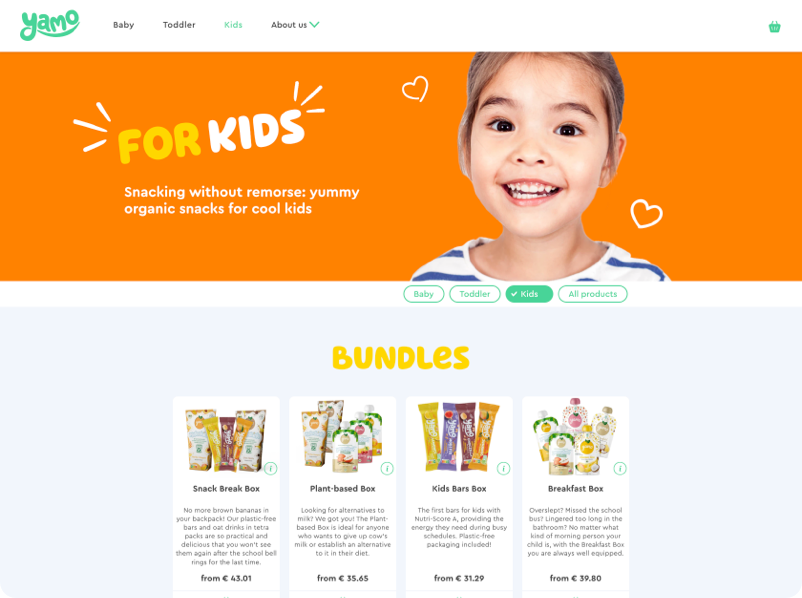